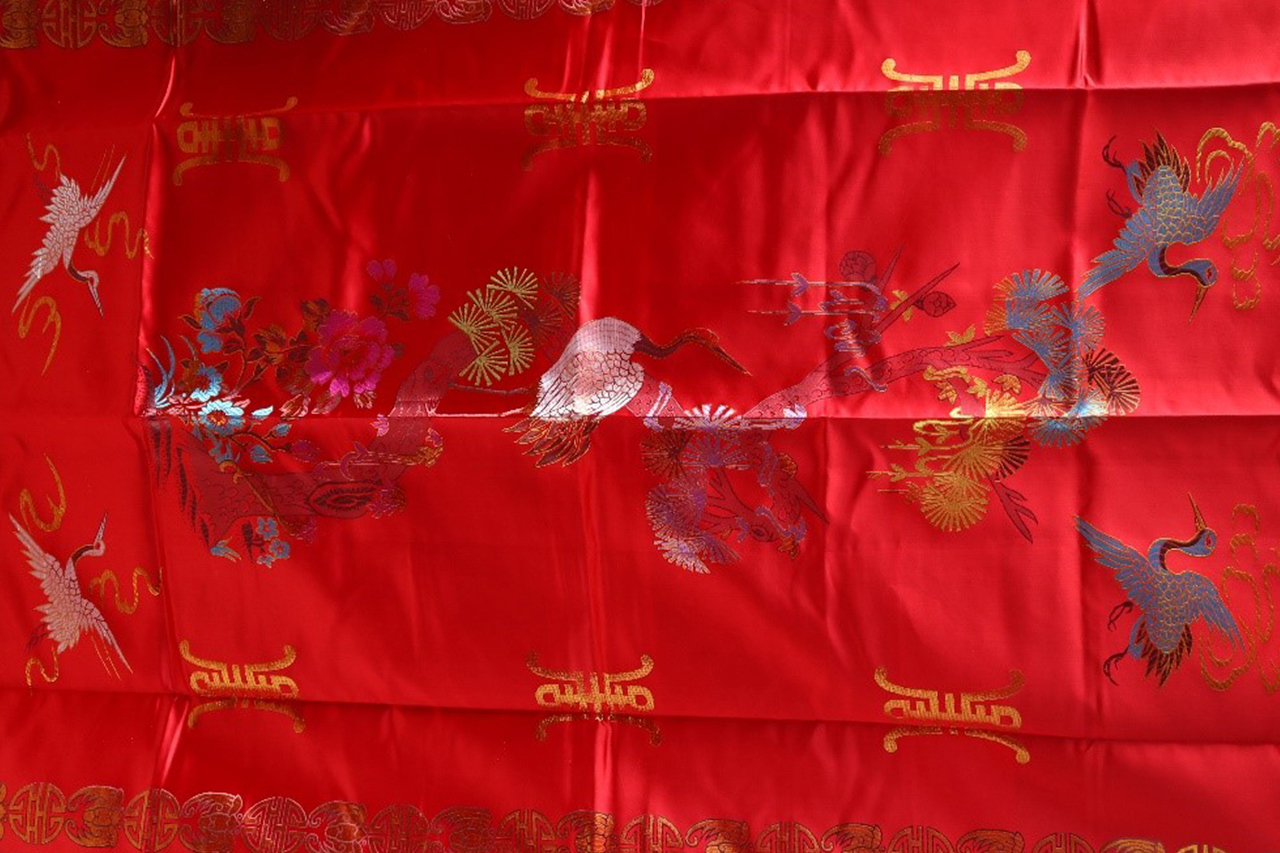 This project explores variations in funeral rites practiced by the Cantonese Buddhists and Taoists in Singapore arising from ethnic differences, modernisation and urbanization, inter-religious and inter-cultural interactions, and indigenisation of funerary practices. Rapid modernisation and urbanisation have brought about modifications of various Chinese rituals in Singapore. While constraints of communal space and religious affiliations often dictate the set-up of the funeral space, Chinese funerals are also differentiated by the family’s dialect group or clan, with many variations of dialect-specific funerary rituals and paraphernalia rarely documented. Inter-religious and inter-cultural interactions among the various religious and ethnic communities in Singapore have also allowed for variations in the performance of rituals. With this in mind, this project aims to document and record any rituals that are unique to Singapore, and those that reflect the indigenisation of a funerary practice that first originated from China. As the performance of death rites are necessary for the living to return to normality as members of their community after the disruption of death funerary rituals may thus play a formative role in the continual reinforcement of a Singapore Chinese identity. To this end, this project can offer insights into how the practice of funerary rituals has changed over the years, help Singapore Chinese to understand the deeper meanings to the rituals identified instead of simply ascribing the performance of rituals to tradition and customs, and offer an opportunity to safeguard important aspects of Chinese heritage and demonstrate their relevance to the formation of a Singapore Chinese identity and worldview. This will allow for a more thorough research into the evolution of culture, and ultimately, a Singapore identity vis-à-vis the people’s observances of customs and rituals in contemporary Singapore.

Death is arguably the most significant event for the Chinese despite the community’s many superstitions and a resulting reluctance to engage with the topic. However, we learn that many are willing to share their memories and knowledge of death practices once they understood the importance of documenting and safeguarding this intangible heritage. Over the last two years, our project group has interviewed a variety of stakeholders that engage with Chinese funerals in Singapore. From religious and spiritual leaders, to funeral directors, to the everyday Singaporean, we have sought to map the social landscape of contemporary Chinese funeral rites, activities, artefacts and beliefs in Singapore.

For those who want to know more about the project, please contact: